With a brief to design the most entertaining app in cricket, how could we not build in a little gamification and 3D rendering? The app’s fan-first features include live scores, exclusive content, premium chat rooms, podcasts, augmented reality, and videos.

But we were striving for more… So we built not one, not two, but three in-app games (Royals Housie, Predictor Game and Secret Auction) plus a shop complete with 3D rendered products.

The Rajasthan Royals are a franchise in the world’s second biggest sports tournament, the Indian Premier League, watched by over 1.5 billion fans globally. The Royals are award winners in digital marketing and are followed by over 9 million fans on social media.

With the Secret Auction game, you can realise your dreams of working for the Royals by ‘buying’ players who are up for auction in the IPL and guessing who the Royals would select for the squad. And in the Royals shop, you can explore merchandise from every angle using the 3D renders created in our office in India.

The app became the highest rated fan engagement app in the IPL. We’re pretty proud of that!

WHAT OUR CLIENTS THINK

The Yellow Panther team quickly understood our business & website requirements. Their knowledgeable & creative team helped guide us through every step of the process and were delighted with the final product. We will certainly be using Yellow Panther for our future digital projects. 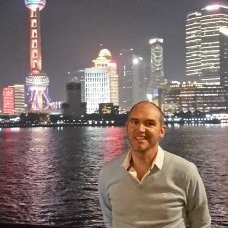 The team at Yellow Panther were awesome to work with, and delivered a website we're really proud of. They were really clear about what they needed from us to get going, how the process worked, and gave us lots of ideas and inspiration to point us in the right direction. They then executed against the brief with a reassuring ease, and integrated our brand elements seamlessly. 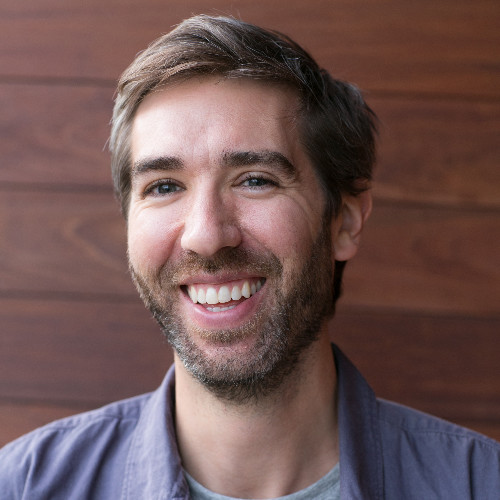 Yellow Panther took the time to fully understood our brief and created a website on budget that stood out from our competitors whilst ensuring it was capable of doing more and growing with us as our business grows. The service from the team was fantastic and everything delivered on time. We look forward to working with Yellow Panther again soon! 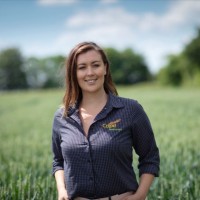 Our previous website wasn’t cutting it. It was outdated, the user experience was poor, and not aligned with our recent brand refresh. We chose Yellow Panther after they presented initial concept designs and were impressed by their creativity and organisation even before the project started. The quality of the website speaks for itself, and we continue to recommend Yellow Panther to our extended network.

Thanks for helping create a fantastic App that allows our fans to immerse themselves in the cricketing world of Leicestershire County Cricket Club. I am excited to see how we can progress the App further and keep pushing the limits of what an interactive App is capable of achieving in bringing our audience closer to the club than ever before. 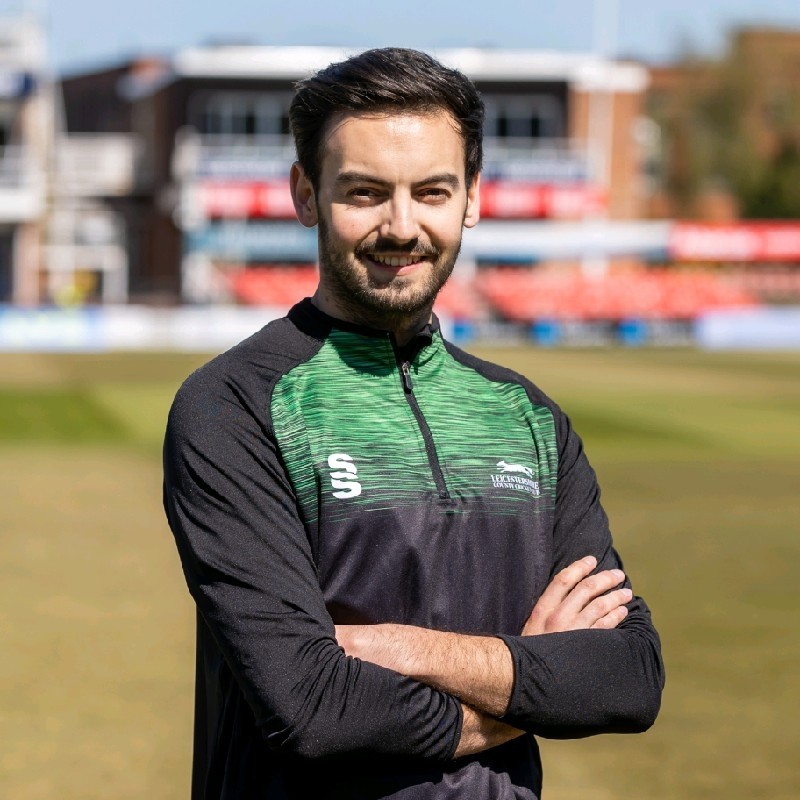 Innovation is something that we pride ourselves on both on and off the field, and Yellow Panther have done some superb work on that front across our app and website. We’ve received positive feedback from fans across the world on our owned platforms - whether on design, gaming or other interactive features they've built for us. Their work across verticals at the Royals has been very important and supportive, as we continue to make our app and website the go-to destination for RR fans and followers. 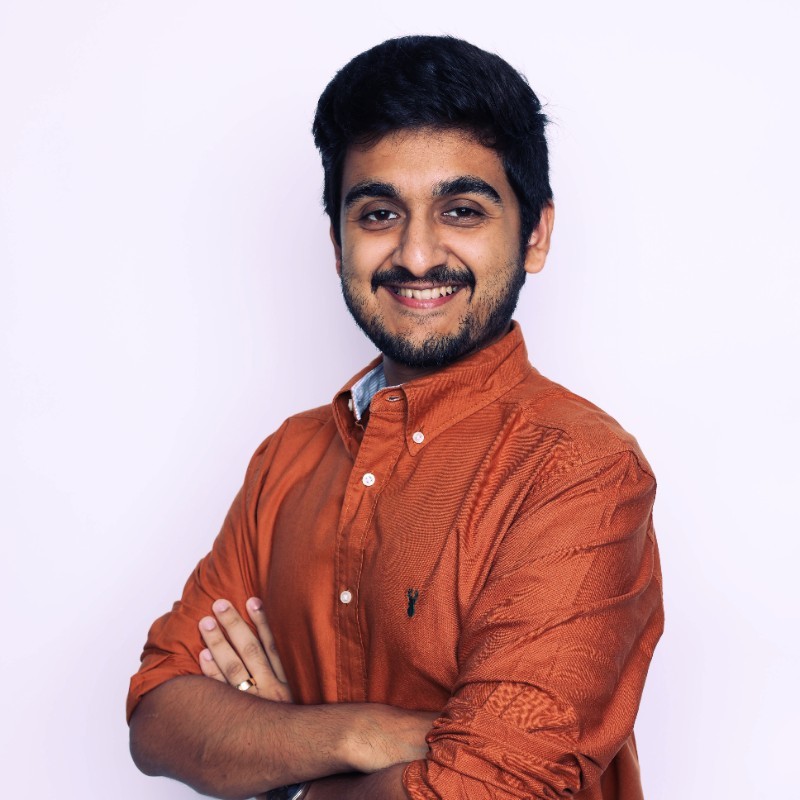 Gunjan and the team at Yellow Panther have been an invaluable resource to us at Ronak. The team is very responsive, often assisting outside of business hours, and they have been a pleasure to work with. As first-time Tech Founders we have been very well supported by their commercial knowledge and technical expertise. 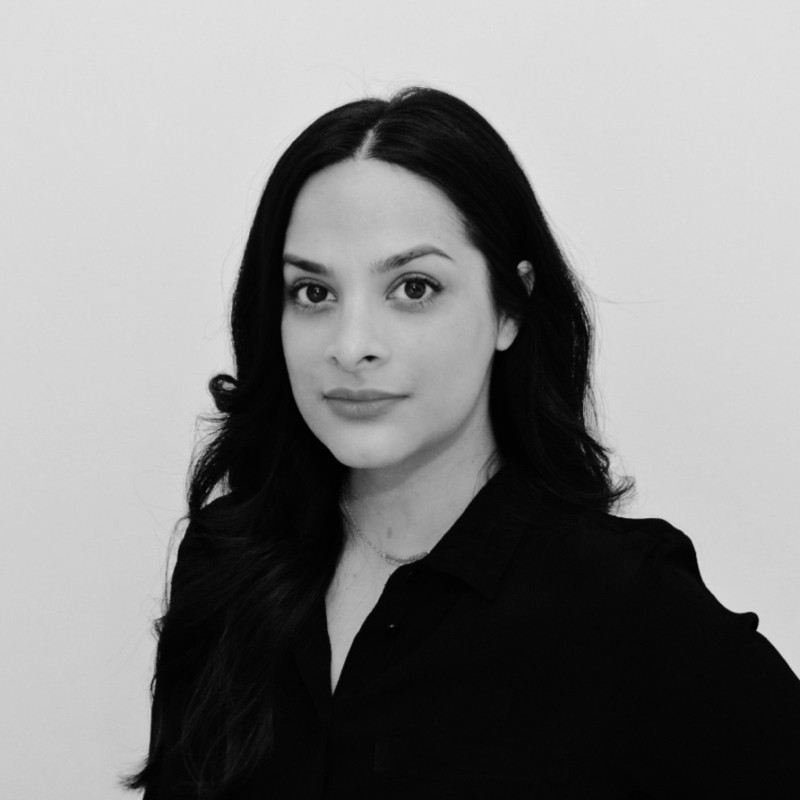 As a start-up, we don't always have the skills and resources in-house to realise our big ambitions. Yellow Panther help us to bridge that gap and have become a key partner for the success of our digital products. Stuart, Gunjan and the team's flexibility and collaboration made it possible to turn our initial concepts for SID (Social Impact Dashboard) into a viable product. Post-launch, I still enjoy working with them on a program of ongoing support and development.

We engaged Yellow Panther in relation to web design projects. Stu, Gunjan and the team are great to work with – down to earth, friendly and professional. They really care about delivering the end result and always go above and beyond. A fantastic partner to work with. 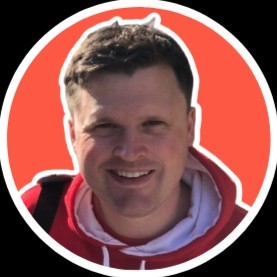